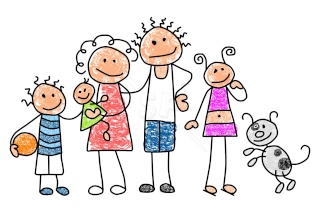 afternoons to mornings........... the head of the nursery spoke to me yesterday and mentioned that harrison is getting really tired in the afternoons at nursery and would i consider changing him to the morning session instead, so she's going to speak to the head mistress about changing as it's not something they will just do, all sorts of things have to be taken into consideration, but they seem to think it will benefit him more if he does, which if it does and he concentrates more than i'm happy to do it and besides some of his bad behaviour might stop as all the litle s**ts seem to be in the afternoon group
_________________ 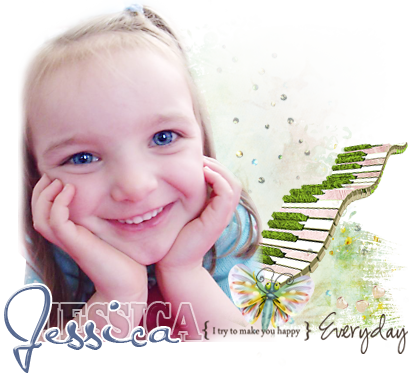 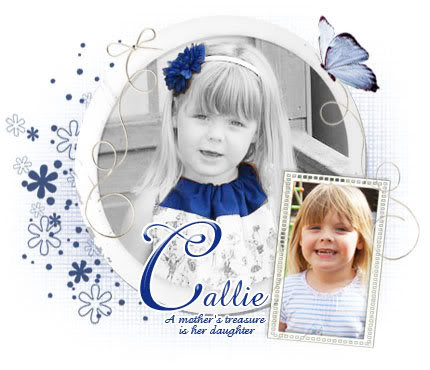 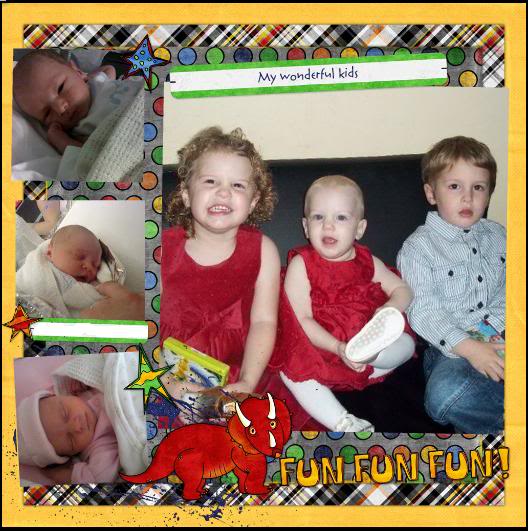 little shits are in every session LOL
our taylor has a right few of them and the behavioural change from her is ridiulous. but shes an angel in nursery so im left hands tied and just have to whip her into shape at home lol 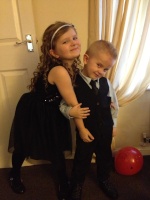 Mornings do sound ideal then eh!! 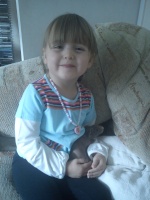 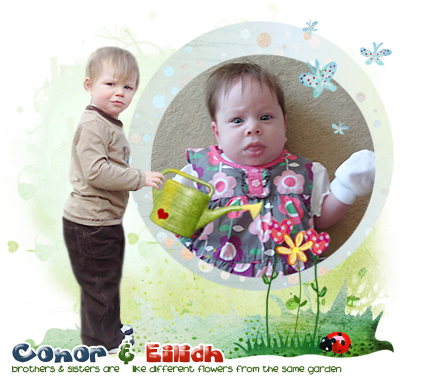